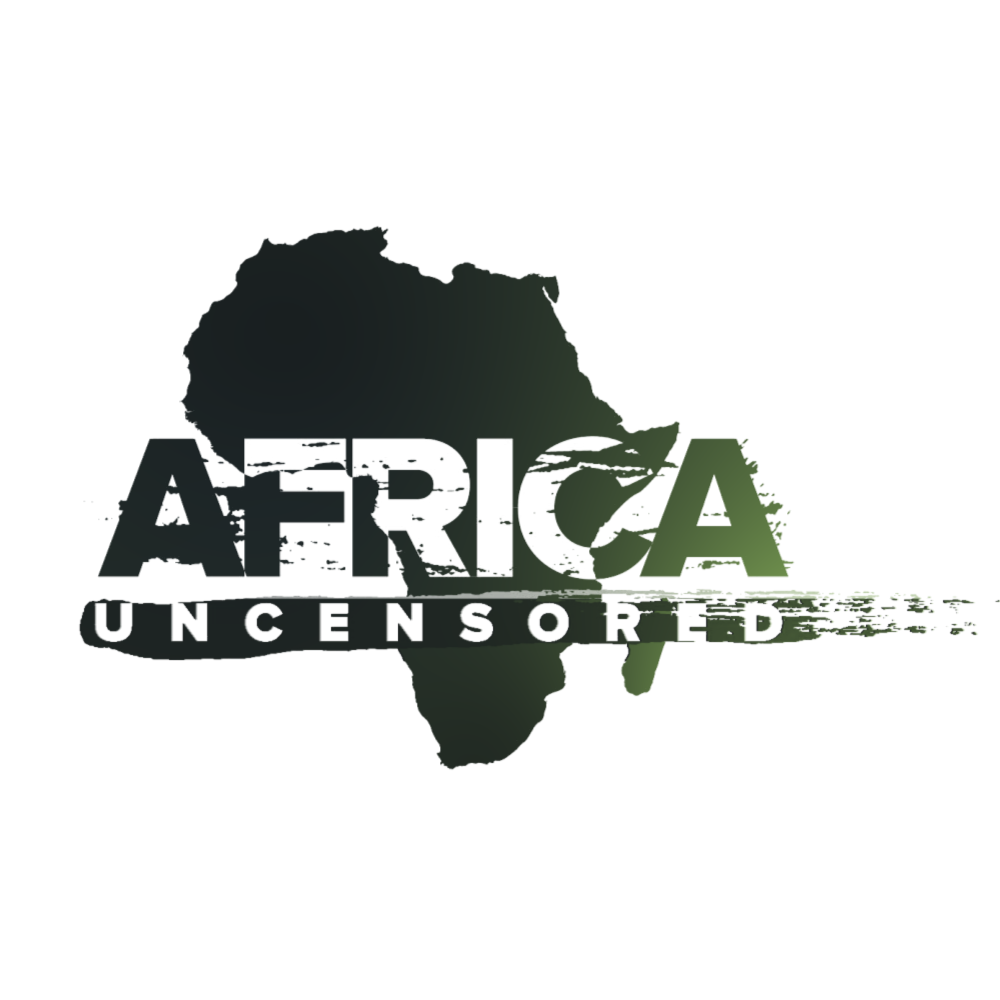 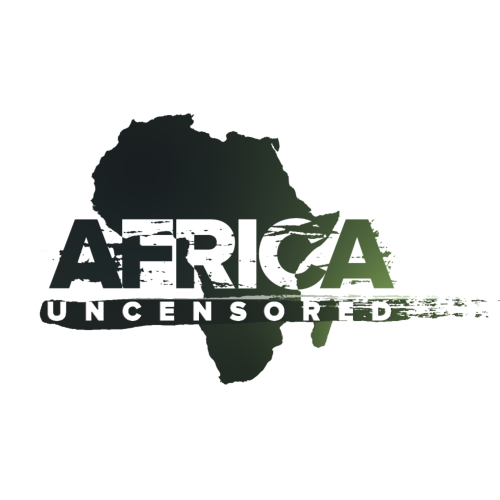 Raila-Uhuru Handshake: One Year On

The image of a smiling President Uhuru Kenyatta and an equally beaming opposition leader Raila Odinga on the steps of the president’s Harambee House office on a sunny March morning a year ago is one that will be played over and over again as the consequences of that now-famous handshake reverberate across Kenya’s political landscape.

The handshake, the result of private conversations between the country’s two biggest political rivals at a time when Kenya was split down the middle after a divisive election season the previous year, set the stage for a different approach in how the country progresses. While it is widely accredited for the renewed vigour in the war on corruption as well as the drive to unite Kenyans after the events of 2017, it is equally viewed in suspicion as the country looks to life after Mr Kenyatta’s presidency come 2022.

Africa Uncensored’s John-Allan Namu sat down with lawyer Paul Mwangi, one of the architects of the handshake and the joint secretary of one of its offshoots, the Building Bridges Initiative championed by both Mr Odinga and President Kenyatta, to look back on the happenings of March 9th 2018 and what they mean for the country going forward.

The goat mums of Morijo: How a merry-go-round goat project is transforming the lives of women in a little-known village in Narok County

Kenya | The Hidden Cost of Free and Fair

Vows to Victims: Exploring the Cultural Perceptions and Legal Ambiguities that Enable Marital Rape in Kenya.